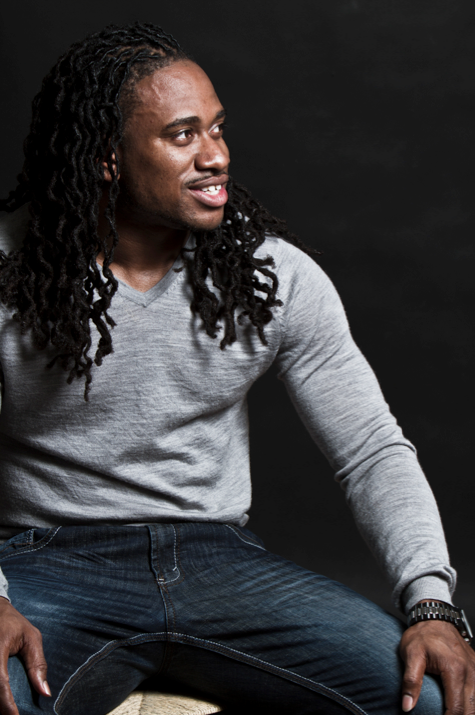 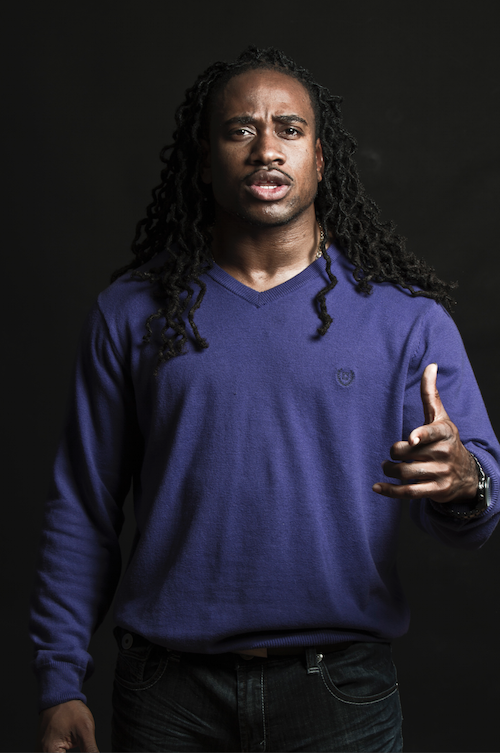 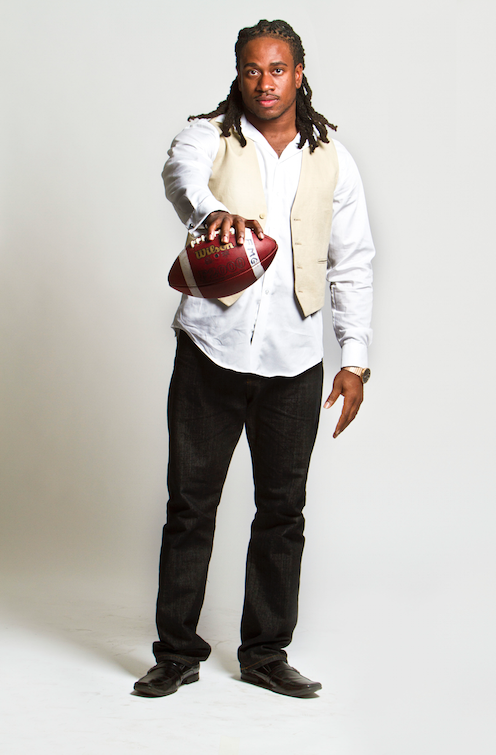 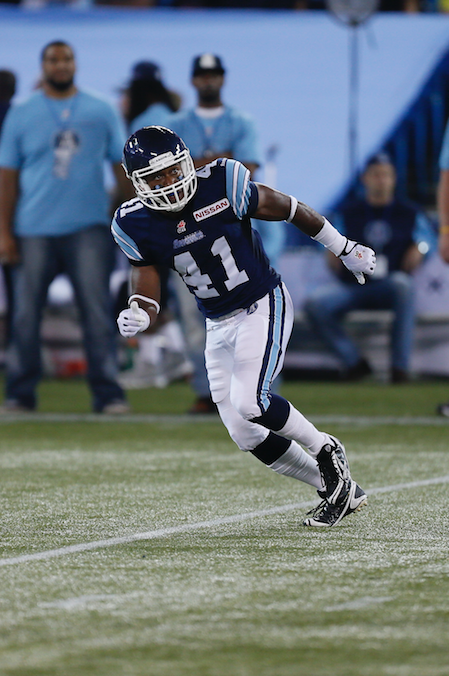 At the early age of 23, Jonathan began his professional football career after being drafted to the Edmonton Eskimos. Later, he went on to play for the Hamilton Tiger-Cats in 2010, and finally the Toronto Argonauts in 2013. What started off as a love for the game quickly turned into a passion for speaking when he and his teammates began making appearances at public school engagements.

A natural born leader, Jonathan quickly realized his ability to influence. In 2011, he founded Ahead of the Game, a youth mentorship program designed to empower youth and promote positive change. Since then, he and his team of facilitators have appeared at over 25 schools across the Greater Toronto Area and serviced over 1000 kids, youth, and young adults. Ahead of the Game quickly garnered a high success rate, with 91% of regular attendees not only passing classes, but attending sessions more regularly, actively engaging in participation, and having less negative interactions in the classroom, as well.

Now, Jonathan uses his gifts to inspire both youth and corporate professionals alike to reach their highest potential and #GetAfterIt. He can also be found speaking at corporate events, conferences, business fundraisers, educational facilities and much more.

Jonathan has been mentored under the leadership of business professionals such as John Maxwell and CFL Hall-of-Famer Michael ‘Pinball’ Clemons. He graduated from St. Francis Xavier University with a Bachelor of Arts (Honours) degree in Psychology. He also holds a Master’s degree from The University of Western Ontario in Kinesiology/Sports Psychology.

In the past year alone Jonathan has made over 50 media appearances, appearing on popular media outlets such as CP24, City TV, Rogers TV and Breakfast Television, to name a few. He uses this platform to encourage others to #GetAfterIt and release their inner champion.