When Being Successful Just Isn't Enough 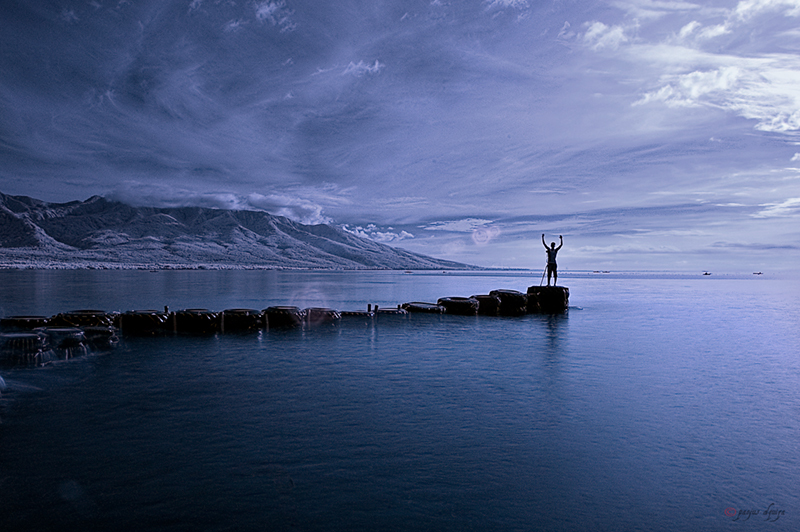 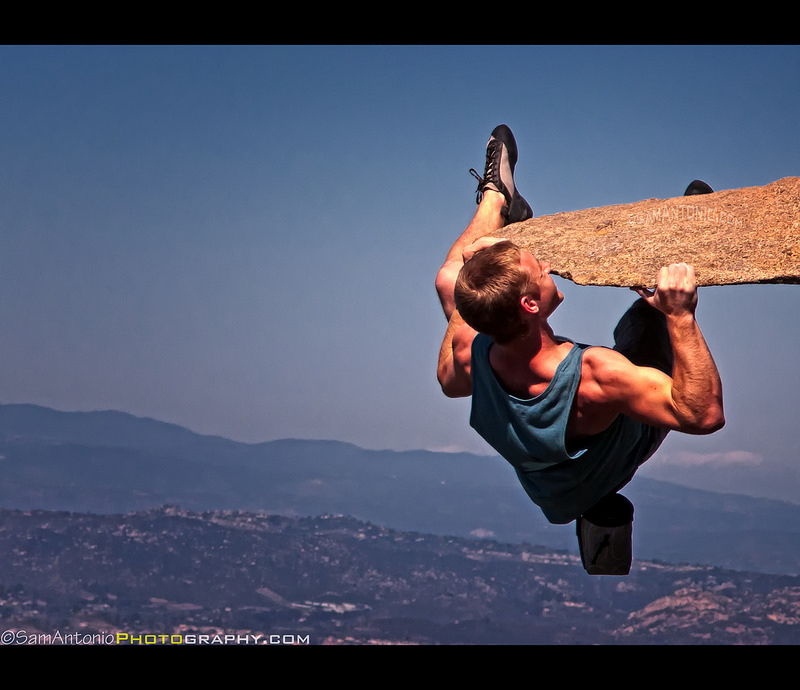 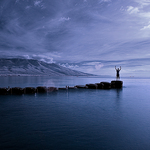 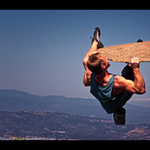 Are you prepared for success? A lot of people don't realize what success actually means. It isn't just achieving some great feat. It isn't even overcoming a plateau.

It is sustained accomplishment.

In the past, I've talked about working your muscles. When you go to the gym, you've got to prepare yourself mentally to grow a muscle. But what most people forget is that you also must prepare to welcome that muscle when it comes.

That means buying bigger clothes when your body mass increases. It also means adjusting your food intake when you've trained your metabolism and eating habits. It might even mean just moving into a bigger space once you've quite literally grown.

There are certain fish that only grow as big as their tank allows them to.

You've got to ready yourself for the outpouring of blessings God has in store for you. One of the saddest things to witness is someone achieving their goal, only to lose it simply because they were not prepared. Whether this meant that they were focused on the end goal (or just didn't believe they'd achieve it in the first place), they put minimal effort into how they would need to adjust in order to accept this new blessing in their life. Otherwise, you risk losing out on that blessing.

Consider the story of the prodigal son:

The son went to his father and demanded his inheritance. He told the father that he was leaving to venture out into the world. He felt that, because he had done his time serving his father all of these years, he had earned his blessing.

So with that, he left. He went out into the world and squandered all of his money partying. He was irresponsible with his money, and clearly not prepared. He ended up having to work for someone in a pigsty, sleeping in a barn with the pigs.

One day he woke up and realized that the servants at his father’s home lived in better conditions than he was in, and decided to go back home. He had to swallow his pride, shift his mindset and accept defeat. And it must've hurt. Before he got back home, his father had received word of his son’s return and prepared to embrace him with open arms.

The prodigal son was not prepared for the greatness that was given to him.

The question is are you prepared? Do you have a bucket for when your well of blessings spills over? Are you prepared for success?

Today I encourage you to not only move into your destiny, but make room for when it comes. Shift your mind into receiving mode and reap your harvest.