What We Can All Learn from Harriet Tubman 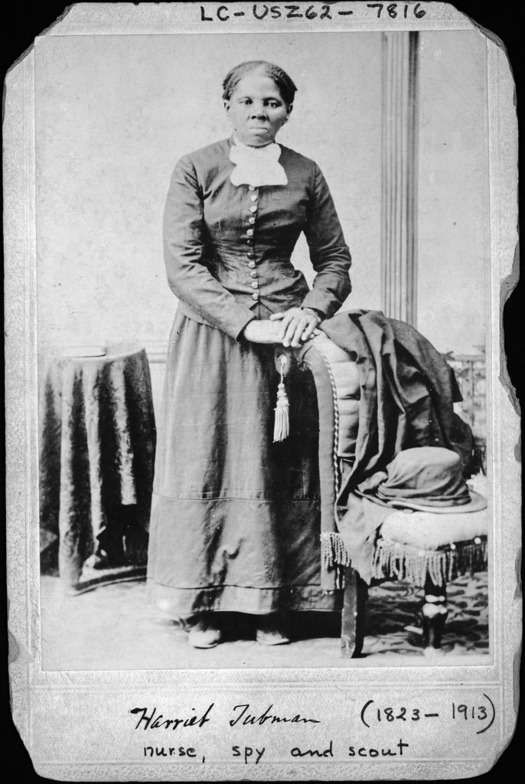 With it being Black History Month, we’re all being refreshed on the history behind the African-American, African-Canadian and Afro-Caribbean black heroes in our lifetimes. Today, however, I want to talk about Harriet Tubman.

Run that back again.

In order to become free, she had to free herself first.

Imagine being born into slavery as someone else’s property. Being abused. Beaten. Whipped. Told when you can eat, when you can sleep, and when you can urinate. Having no control of your destiny.

She was born into slavery and finally became free. Prior to that, she probably didn’t even know what freedom felt or looked like. It was probably just a dream. Up until then, she must have seen the light at the end of the tunnel. She became enlightened.

Now, imagine that overwhelming feeling. It must have been exciting. And confusing. But here’s the glory about Harriet Tubman: rather than bask in her own freedom, she went back for more slaves. Rather than exalt herself because she had found a way out, she recruited more. Rather than leave the confinements of slavery forever and become free, never to risk being enslaved again, she returned so that others could experience the freedom, the bliss, and excitement she was experiencing.

See, sometimes we’ll gain knowledge and have our ‘aha’ moment. Sometimes we’ll find a cure that takes us out of our mental slavery. And slavery doesn't necessarily mean physical bondage; enslavement comes in many forms, be it social media, fear of what others think of us, or sometimes a hold that an abusive partner has on us.

The great Bob Marley once said, “Emancipate yourself from mental slavery. None but ourselves can free our minds.” But what do you do after you free your mind? Do you go back and help, build or empower them? Or do you selfishly move on? The trademark of a great leader is to make others greater than themselves. That’s leadership, discipleship and mentorship all in one. When you find out something new, you’ve got to pass it on. That’s how you grow as a person, and that’s how you grow as a people.

Black people were not freed because only a few lived in their freedom. We were able to experience freedom because they came back. So who do you need to go back for? Who do you need to free? Whether it’s with guidance, information or love, I encourage you this week to pay it forward and make a difference.