What Do You Say About Yourself When No One’s Looking? 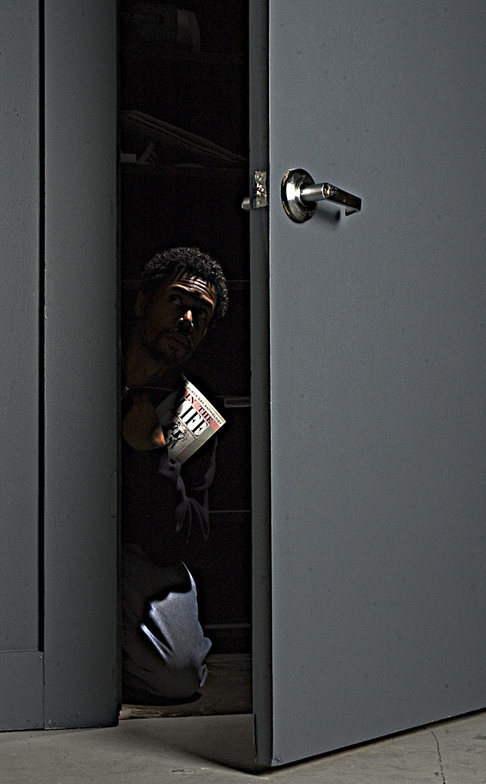 What truth are you accepting from others over your life? And how is it cutting you down? See, sometimes we don’t realize that some of the things we say about ourselves when no one’s around would never be tolerated if they wee said by someone else. So why do we do it?

When we’re younger, we learn language from those around us. We learn how to move our lips and imitate noises. The sounds we hear create words and the words tell us who we are. They tell us about ourselves and the world around us. And sometimes we’re unknowingly fed negative words. Like babies, we eat that negativity up. If you have a foundation of accepting negative things in your life, you may continue to follow that mould. If you are constantly bombarded by negative words and negative messages from the outside, it’s only a matter of time before you begin to believe them and self-perpetuate them in your own life. Slowly and surely, they will cut you to pieces.

If you get into a pattern of negative self-thinking, will you really understand who you are and the greatness that is inside of you?

A mighty oak tree is not toppled with one swing of the axe. Instead, it takes tens, hundreds, or even thousands of tiny small chops to bring it down. After awhile, even the mightiest of trees will fall to the sharp swift blade of the axe. So as these words are heard, they chop like the blade. They cut down the mighty oak swing by swing.

We already know how common it is for people to hurt others. If someone chops you down its probably because they’ve been cut once or twice before. If they call you names it usually in an attempt to make themselves feel better. What if that’s the only way they know how to deal with people? Or to express love or friendship? Regardless of what it is, it’s a continuous cycle. New seeds are planted from the fruit that was produced from a poisoned tree. Now, another tree is born and perpetuates the same vicious cycle. There’s more hurt to go around.

The things we say to ourselves will eventually determine the character we have and the way we interact with others. We really do treat people the way we think we ourselves should be treated. If someone is used to being treated abusively, they’re probably going to treat others the same way. If someone is used to being built up and poured into, you can bet your bottom dollar that that’s how they will treat others.