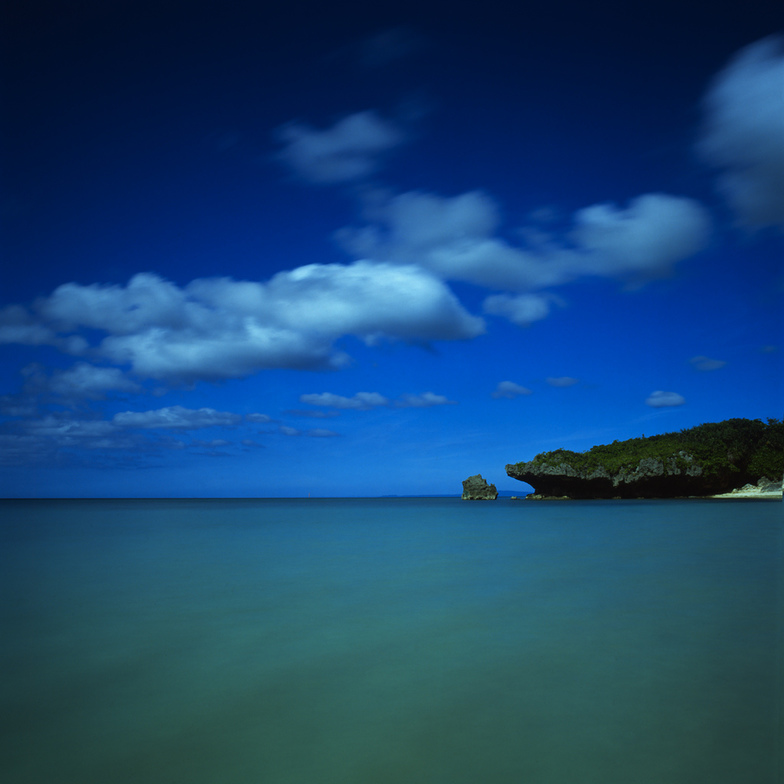 Ikigai (生き甲斐, pronounced [ikiɡai]) is a Japanese concept meaning "a reason for being". Everyone, according to the Japanese, has an ikigai. Finding it requires a deep and often lengthy search of self.

Would you believe me if I told you that a group of men and women on a tiny island in Japan live an average of 7 years longer than North Americans? Ancient Chinese legend described the islands where they live as 'The Land of the Immortals'. On average, the women of this place live until age 86. The men live until age 78.

The world spent decades trying to understand the secrets to Okinawan longevity. Surely they had some sort of secret to how they lived so long and so happily. The National Geographic sent researchers to find out just what it was that made Okinawans live so long. What they found astonished them.

So simple it hurts, right?

Diet (as important as it is) aside, their ikigai was probably one of the major reasons why they were able to thrive for such a long period of time. It was the reason why they woke up in the morning. Their ikigai was their purpose. At Tohoku University in Japan, the medicine department thought it would be best to put the ikigai concept to the test. They spent seven years in Sendai, Japan studying the longevity of more than 43, 000 Japanese adults. They tested according to age, gender, education, BMI (body mass index), smoker status, alcohol consumption, exercise, employment, perceived stress, history of familial disease – you name it. But what they were looking for was the intangible ikigai.

Participants reporting an ikigai at the beginning of the study were more likely to be married, educated and employed. They had higher levels of self-rated health and lower levels of stress. At the end of the seven-year study, 95% of those with an ikigai were alive, while only 83% of those without one made it.

What is your ikigai?

Is it the love for your child so that he or she might blossom into a fine young adult? Or is it to bring a contagious enthusiasm to all those you encounter? Maybe your ikigai is to simply do one small act each day that can make a big difference in the world. Whatever your ikigai is, you’ve got to remind yourself of it every single day.

Write it down on a card and put it beside your bed. Read it when you wake up. It will give you energy and stir you up because you know now why you were put here. Pray about it. Tell others about it. Meditate upon it. Whatever it is, remind yourself what it is over and over until it becomes ingrained in you. Until then will you be able to truly get after it in each waking moment.

Having a reason for being has its benefits. Most of us would wander aimlessly without one. What is yours?