Did you know that you too have the ability to fly? 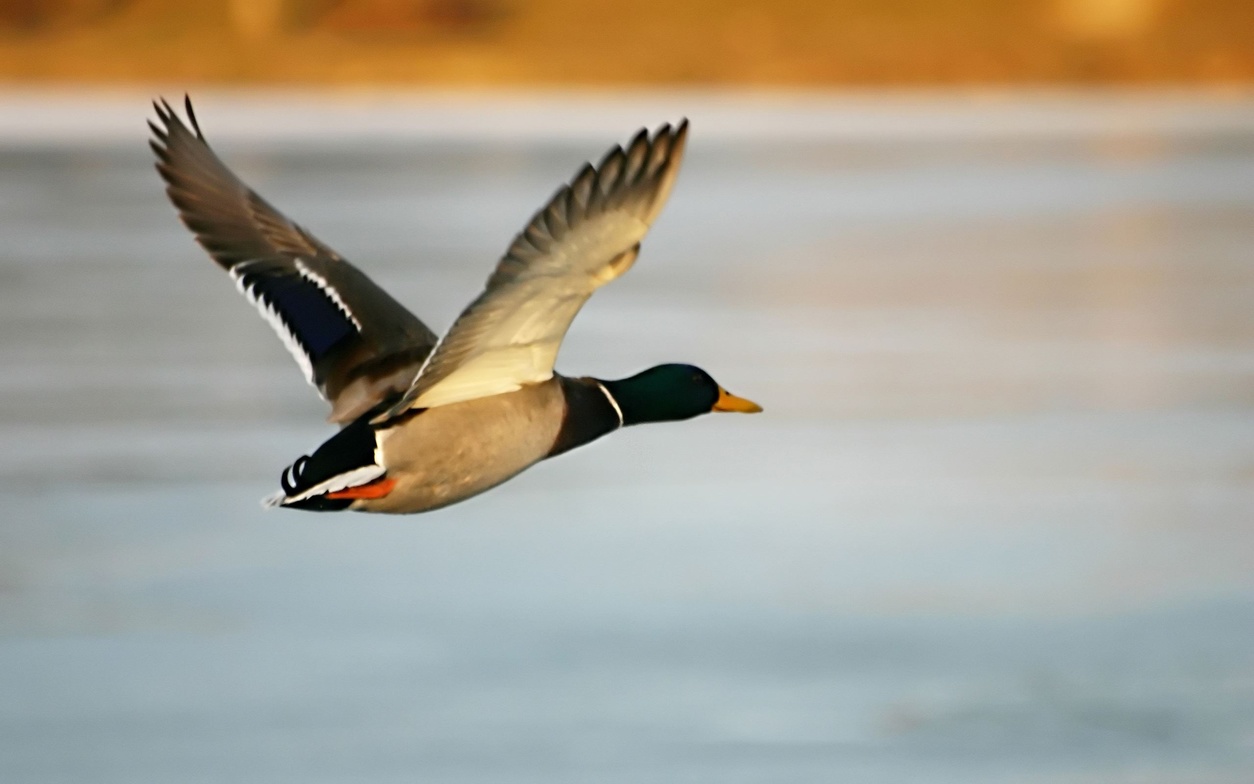 I am a huge fan of Og Mandino, world renowned writer, philanthropist and motivational man. He tells a story about a duck he had named Disco. His son wins this duckling at school after the class hatched it as part of a science experiment. I doubt he wanted the duck, but being a parent sensitive to the joys of his son, he bought some lumber and built the duck a house in the backyard.  They named the duck Disco and put a sign with his name on it at the top of the house.  Mandino admits that the worst mistake

He made was building Disco's house right outside his bedroom window, for every morning around 5:30 this big beautiful duck would parade around the yard quacking. It would be one thing if he was quacking a beautiful song, as it may wake you to a wonderful symphony of duck. But not Disco.  The tone of Disco's quack was more on the complaining side. Disco was unhappy. Maybe he didn't like the food Mandino was feeding him. Maybe he felt like he wasn't being fed enough. Maybe he didn't like the conditions he was living in. Regardless of the reason, it was apparent that duck is complaining and unhappy.  If I didn't know that Disco was a duck I'd definitely think he was a person. You know one of those people who gripe and moan about their situation rather than making a difference. Like many people Disco doesn't realize that he has the power to change his own situation and the way he lives if he is not happy with it. All he has to do is fly.

And by fly I mean he can simple make a change. He can flap his wings and fly away never to return, he can fly away for a break from his 5 star house and poor food, and later return, or he can simply change the way he does things in the yard. For example, Disco can invite friends over, have parties, etc. This would not be hard to market: Disco at Discos. The bottom line is, however he chooses, Disco can make a difference. But disco has a problem. It's a problem that many of us have. Disco doesn't know that he can fly.