Ahead of the Game is Back! 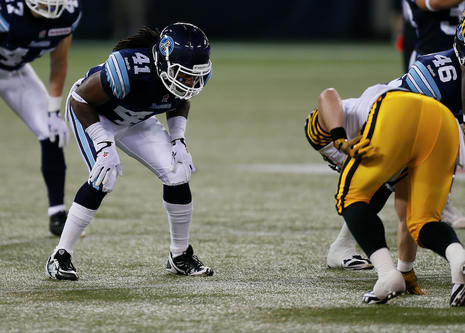 We are currently in 3 schools running 4 programs. It is interesting what you learn within these programs. During every session we hope to impart some tidbit of knowledge, and in conjunctions end up gaining profound information. The following is an example of the teaching/learning dyad. We started Girl’s Group at one of our high schools last week. A young woman who was just beginning the 10th grade came to our 3rd period session and let me know that she wanted to be in the 4th period session with her friends. I complied to speaking to the guidance counsellor about changing her schedule knowing that this was an opportunity to have an open discussion about her grades and work ethic.

We sat down and she expressed her concern to the guidance counsellor. The guidance counsellor reminded her that the deadline to change classes had passed. Before the student could argue I interjected suggesting that we take a look at her marks and talk about her future since we were already there. She gave us permission exclaiming, “I have great marks, I passed all of my classes”. As the counsellor read her marks ranging from 50-58/100, I expected the student to cringe in reply, but there was no response. She read the final mark, and the student looked at me with a smile, “see” she exclaimed.

I asked her if she thought that those were good marks and she responded with yes. I asked her if she was aware that she barely passed and she said only barely passed one class in which she got 53%. I asked her what she wanted to do post secondary school and she explained that she wanted to be a nurse. I followed up by asked her if she would go to college, university, or perhaps another route for nursing and she said she didn’t know. We turned to the guidance counsellor and she began describing the many programs that were offered by universities, colleges, and the combination of the two.

The student seemed excited about the possibilities until I asked what marks she would need to get into those programs and if those marks would be in university or college focussed courses. The guidance counsellor told us about a former student who just got into a program at a mediocre school with an 83% average. She continued to rhyme off cut off marks from different institutions: “79%, 83%, 85%”. The student looked at us in disbelief.

She did not know that in order to be competitive she would have to have these marks. Before she could get down on herself, I assured her that she was in a perfect position. She knows where she wants to go and what it will take. Rather than get to grade 11 or 12 to find out her marks aren’t high enough, she has the opportunity to aim high and get off to a good start.

Did you know that sometimes people just don’t know? I think that sometimes we assume that people are in the know. A famous verse from the Bible says,” My people perish for lack of knowledge (Hosea 4:6). Had we assumed that the student would research post secondary nursing programs on her own, or that she would all of a sudden put in the effort to become competitive rather than just be happy passing her classes; then we would be setting her up for failure. Had we mistaken her low marks for matched ability, or not recognized that students don’t always find the facts for themselves, then she may have continued making her way through high school thinking marks in the 50s were enough. I couldn’t imagine the look on her face if she got to the point of applying for nursing school only to realize that there was no point, her grades weren’t close to good enough.